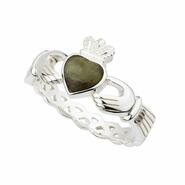 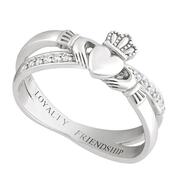 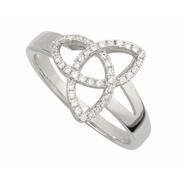 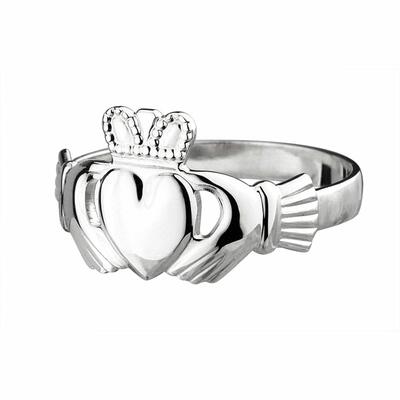 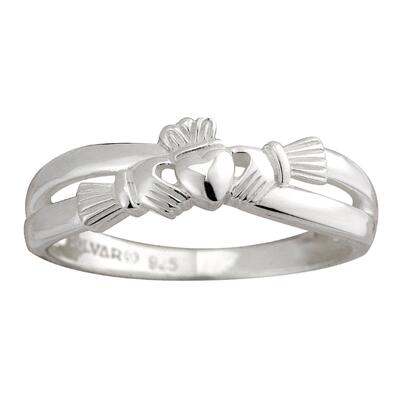 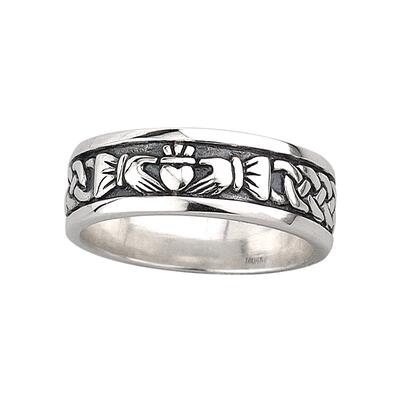 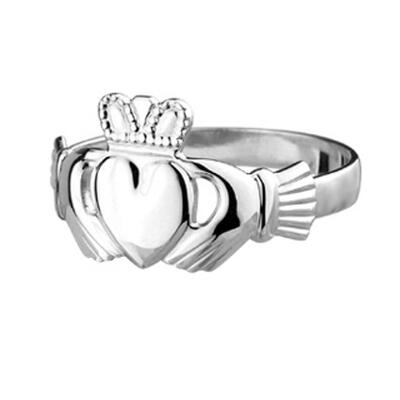 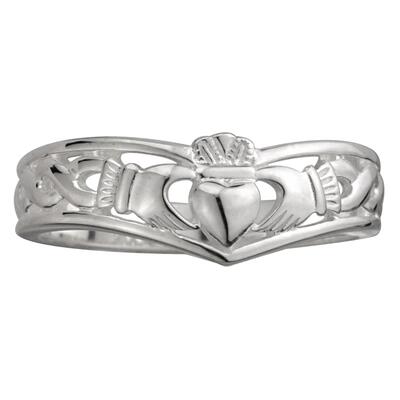 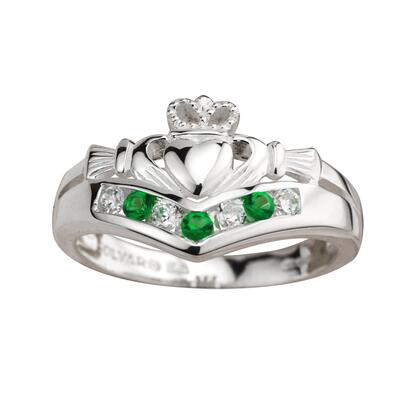 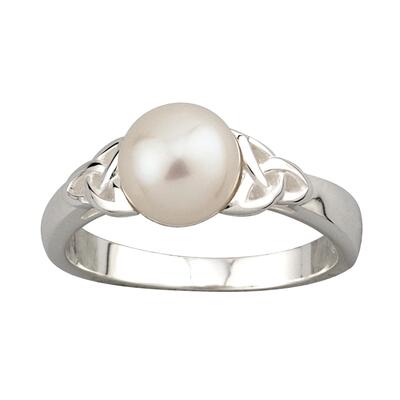 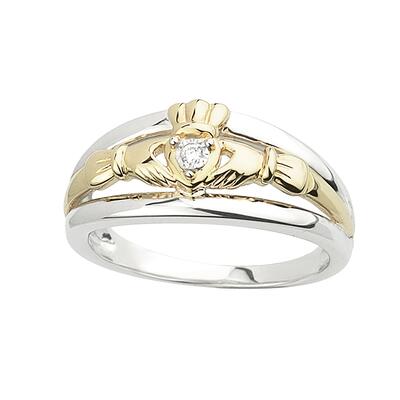 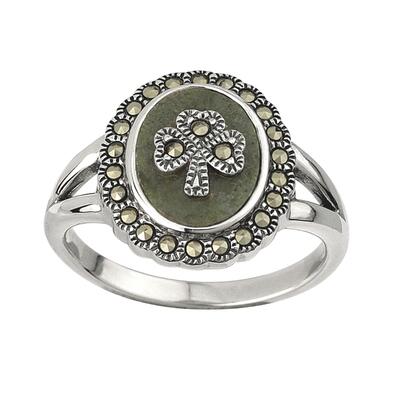 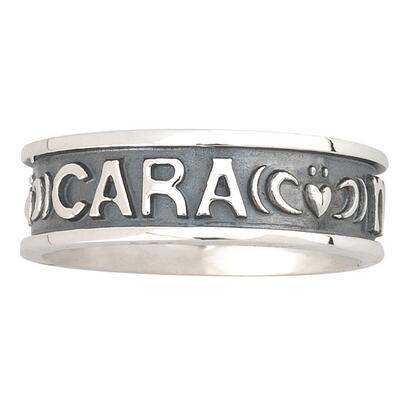 The most famous rings in Ireland, the Claddagh Rings, originate from a modest little
Fishing village in County Galway. They are deeply connected to Irish culture and
symbolize love, friendship, fidelity, romance and loyalty. The Claddagh Rings do not have
only one important meaning, they are also a visual highlight. In our shop you will find the
Jewellery made of silver or gold. The lovingly handcrafted rings show
are of good quality and are processed to a high standard. They are a great gift to give to
Ireland fan a joy to prepare or to give a present to itself.

A symbol of love, friendship and loyalty

Traditional Claddagh rings consist of three components:
Two hands: These two hands are lovingly wrapped around a heart. They stand for the
Friendship.
A heart: The heart naturally symbolizes love. It nestles gently into the
protecting hands.
A crown: The crown hovers over the heart and is a representation of loyalty.

The legend of the Claddagh Ring

The legend of the Claddagh Ring goes back to the 17th century, to the small village of Claddagh in
of the county of Galway. It is said that Richard Joyce, son of a poor fisherman, was born here. He
fell in love with the most beautiful girl in the village, who even returned his feelings. When her parents...
for a wedding between young lovers, happiness seemed perfect. But when...
Richard went out to sea one day to fish, he was captured by pirates and sent to
North Africa. But he was sold as a slave to a goldsmith. This one, however...
soon discovered how skilled Richard was at working the precious metal. Year after
year, the Irishman slaved away for the goldsmith and secretly made a piece of jewellery for his
Dearest one: A ring with two hands holding a heart with a crown hovering over it.
One day Richard was able to escape or was released and he embarked on the arduous journey home to his
Home country. There he met his fiancée, who was still waiting for her childhood sweetheart. Now...
he not only gives her the Claddagh ring, but finally marries his love.
Richard Joyce is not only a legend. The Claddagh people were real, and he made himself...
but he's off to India, where his ship was attacked by pirates. He learned the goldsmith's trade.
during his time as a slave and returned one day to Ireland, where he opened a goldsmith's shop and made the beautiful Claddagh rings.

Fetching debug objects...
Oh no! Harry, get the glass ball!

Too bad, now we have to go back to the glass ball or read in the coffee grounds to understand our visitors ...

Why do we have to do that? Quite simply, you have forbidden us to watch Your steps on our site with Google Analytics. That sounds dramatically to You, we know. But look at it: we do not even know who YOU are, we just see that SOMEONE looks at our pages, how he/she does that, how long this SOMEONE lingers on the respective pages, etc. We do not know who You are, whether You are male or female, how old You are, how Your weight is - no idea. Nor do we pass this data on to Google, we don not have them not at all! Nevertheless, this data of SOMEONE will provide us with valuable information about our site, we want You to like everything here, that You feel good and - of course - buy our products ...

So we can see where there are problems. If many visitors leave our site during the purchase process while choosing the payment method, we know that something is wrong and can improve it. Sounds good, right? Thats good for You and good for us. So it´s a win-win situation. So let us accompany You on Your way through our store. Deal?

Thanks, Harry can pack the glass ball ...

Great, you got it! Now we can work better on our offer again!